Obstacles are those frightful things you see when you take your eyes off your goal.

There are a number of different metadata formats for containing low-level configuration information, some of them are in plain ASCII text, and others are in various encoded binary formats. The encoded binary formats, or Binary Level OBjects, are commonly referred to as "BLOBs". In this article, I will discuss how some of those formats are being used in existing products. 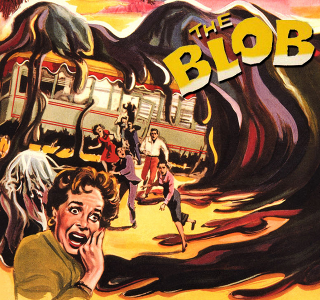 So, to put this all together in a more simple explaination :

That is a very quick overview of what is a highly complex process for automatic discovery and configuration, based on currently used standards. The upshot of all of this is that at least three (3) separate and distinct parsers (namely DeviceTree, IPMI FRU, and TEDS, respectively) are required to put all of this together. For an embedded Linux system, such as a Xilinx Zynq based system, or an ARM A8/A9 class system, we are talking about a fairly large amount of code to implement each of the different parsers required to extract the necessary information. Do we really need three (3) or different ways (or more...) to encode similar data like this? Isn't there a more uniform way to accomplish this?

As one of my engineering buddies used to say, "Standards are great, and there are so many incompatible ones to choose from!" Clearly this kind of approach is going to be more difficult on resource constrained small systems, such as the Arduino, rfDuino, and TI LaunchPad. So, what can we do to improve the current state of the art here?

In our next segment, we'll discuss several of the evolving standards for Sensor Parameters that are being used in Sensor Hub and Sensor Fusion implementations, and what that means for developing an all encompassing method of automatic discovery and configuration on small form factor embedded platforms.

Wikipedia attributes the programming reference of "BLOBs"as a backronym to Terry McKiever, a marketing person for Apollo; who felt that it needed to be an acronym and invented the "Basic Large Object", which became widely used as "Binary Large Object". Since what I'm trying to implement are very small objects, I prefer the acronym, "Binary Level OBject".